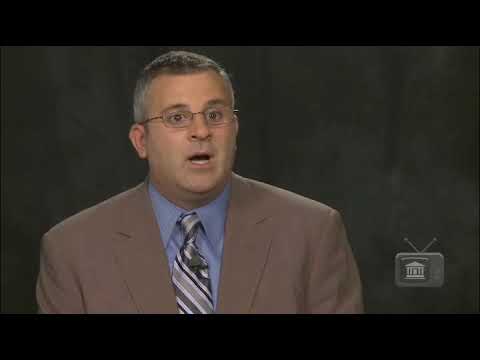 What are bonds and how are the amounts determined?

When an individual’s arrested in a criminal offense for an offense that requires or can have a punishment of jail time, they are set a bond and entitled to a bond, what we common — commonly refer to as bail. The bond amount, or bail amount, is determined by several factors. It’s determined by the offense that the individual is alleged to have committed. It’s also determined by the individual’s prior criminal history. And it’s set according to a — starts at a standard bond schedule. And the bonds can be anywhere from a personal recognizance bond — in which the individual is of such good character and the offense is relatively minor that a judge takes them at their word, says you will return to court as promised — all the way to the large bonds we hear about celebrities having and some individuals, some cases, $1 million bonds. There is even a possibility of an individual not having a bond set, what we commonly refer to as no-bonded. In those situations it’s usually done when an individual is considered a flight risk by the court or that the crime that they’ve committed is at such a level and their prior criminal history is at such a level that the courts have determined that it is not safe for that individual to be in society while the pendency of the case —