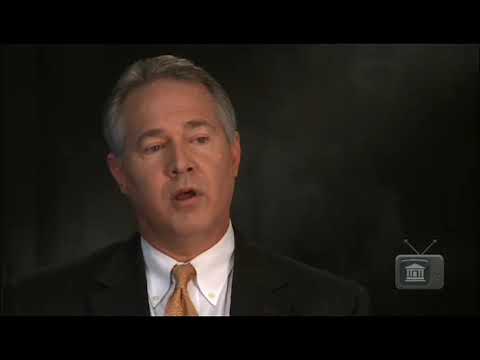 What are Miranda rights?

We hear often about Miranda warnings, and you hear it on TV. You have questions about whether my rights were read or not. Of course, just in short Miranda warnings are your right to have an attorney, your right not to speak and to be advised that anything you say could be used against you in a court of law. And that’s true and it’s a reality. And that only kicks in, though, if you’re in custody and the law enforcement officers or the prosecutor starts initiating questions. So it doesn’t apply in all situations. Oftentimes, when people are approached either in their home or at that work or on the street by a law enforcement person who wants to talk to them about the investigation, they’re usually not in custody, so those warnings don’t come into play. And a lot of people don’t realize that they do not have to speak to the officer or the agent at that time.