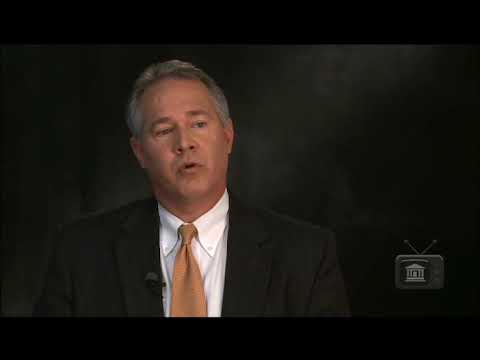 And sometimes you’ll also find in the federal system an occasional bankruptcy fraud case that’s — that’s brought, and it’s — and it’s always a person who is filing bankruptcy who fails to include — disclose assets, things like that, they’re trying to hide assets. Or the allegation could be they’re overstating what their situation is as far as liabilities go, in other words, trying to defraud the Bankruptcy Court in some manner, whether it’s trying to get a discharge of debt or by the fact that they have fewer assets than they really do or that they have more liabilities. You’ll often find a situation where you’ll have someone who’s alleged to have committed bankruptcy fraud to have just simply or purposely left out a number of assets, who are just trying to hide assets and use bankruptcy as a screen or as a — as a hiding mechanism to either just maintain debt — maintain assets or to get out of debts that are hanging over their head.