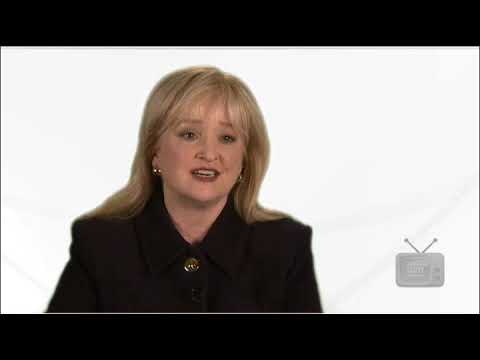 If you are charged with a case of domestic violence, you don’t need to tell your attorney that your wife wants to drop the charges, because we know your wife wants to drop the charges. And the state will not drop the charges, at least not without a lengthy, lengthy investigation. I know that it’s true that sometimes women lie about whether they have been beaten; sometimes they’re telling the truth. The system is set up so that the truly battered woman is not pressured into dropping the charge against her [sic]. In other words, a truly battered woman may not have even called the police, but the neighbors do, and then she will come down and, despite the fact that the husband has scarred knuckles and the wife has corresponding bruises on her face, she will swear up and down that it didn’t happen. Well, that concerns family violence advocates, and so the system is set up now even an innocent person charged with domestic violence is going to go through quite an ordeal before that can be resolved, because the district attorney’s office will not honor the wife’s or the significant other’s statement that they lied about the assault. So you need to get a lawyer, and that lawyer needs to advise you as to how their jurisdiction handles family violence. Each district attorney’s office is going to have a different policy. Get a lawyer that goes down to that courthouse every day and is familiar with the policy of the district attorney’s office, because that is a part of the law that is very important in prosecution circles. They get a lot of federal grant money, and they have to justify that federal grant money by putting these strict programs into place. So you’re not going to get a district attorney to throw away all that federal money by throwing your case out. Your lawyer’s going to have to figure out the best way to handle it. Sometimes it has to go to trial — and a lot of those are not guilties, because juries understand that. So hire a local attorney that you have confidence in, and take his or her advice.