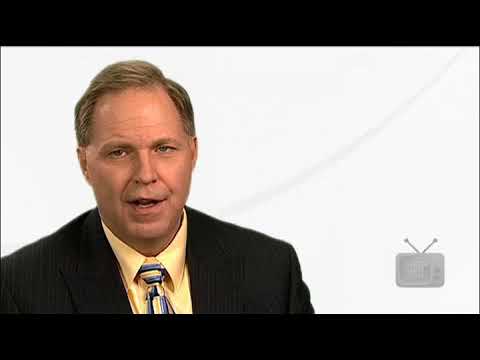 DWI, DUI and impaired driving usually… the only difference between those violations are what jurisdiction you’re from. States call drunk-driving “driving under the influence.” Other states call it “driving while intoxicated.” It’s all basically more elaborate terms for drunk-driving. Now, some states will call it DUI — “driving under the influence of drugs.” They may have a separate designation for a drug-induced intoxication versus an alcohol-induced, but for the most part, DWI, DUI, the same term. In fact, they’re used usually interchangeably, but different jurisdictions call it different things.