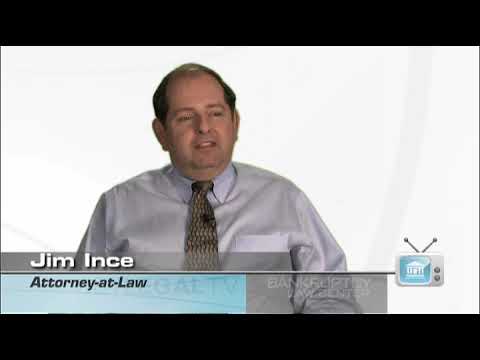 Filing for bankruptcy without an attorney

I, as a bankruptcy attorney, if I had to file bankruptcy would not do it without my own attorney because what you’re paying for largely is kind of that neutral look at your finances because when you’re dealing with your own stuff — and same with doctors. Doctors don’t diagnose their own illnesses. Because you don’t see things — you’re too emotionally invested in your own situation to sit back and say, “Well, maybe this would be a better option or that would be a better option.” I’ve had people come in my office who thought they were going to file their own bankruptcy, and after they saw me, I was able to tell them, “You don’t need a bankruptcy at all. All you need to do is take this course of action or that course of action.” So you can get very tunnel vision doing it yourself.