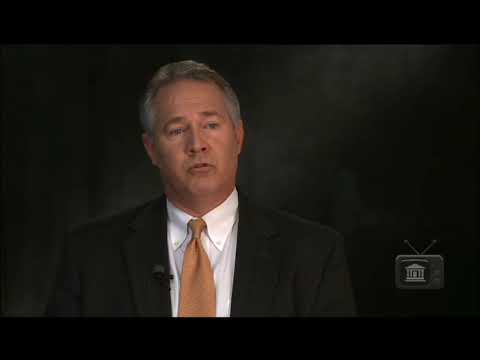 An expungement is a vehicle that’s used in state court to erase a person’s record. Now, a lot of people use that term generically, and they overuse it, because a person who truly qualifies for an expungement where they can have their record expunged is going to be one of just a very few people. It’s — there’s a narrow window. It applies, basically, to a person who was arrested but the district attorney declined to prosecute or the grand jury refused to indict or the state outright dismisses after they’ve been indicted or if you go to trial and you’re found not guilty. Then you can go back in and petition the court to expunge, which means, basically, essentially erase your record as if it never happened.