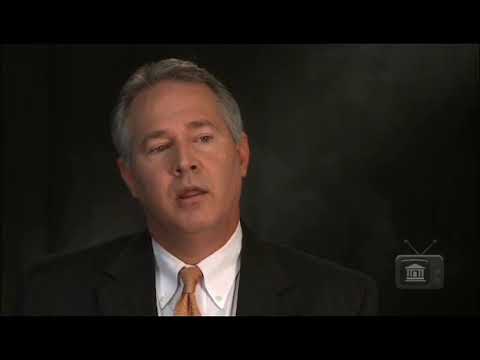 Mail fraud is a very commonly used statute in the federal system. And it sounds like there’s something more to it as far as the mail aspect of it, but simply mail fraud is this: Any kind of fraud scheme wherein the mail system is used to facilitate that scheme. In other words, it could be an insurance fraud, it could be an oil and gas fraud, it could be a telemarketing fraud, any kind of fraud scheme alleged to have been facilitated by the use of the mails. You’ll commonly find a mail fraud scheme to include people who are using the mails to send out payments, to receive payments, to send out solicitation documents to cause someone to invest and send their monies back in. So if they use the U.S. mails, then that can be used — then that can be used against them as far as a mail fraud prosecution. A few years ago, the federal statute regarding mail fraud was amended to include common carriers. So now people who use FedEx, UPS as well, things like that, can still be prosecuted for mail fraud if there are misrepresentations of material fact where they use a common carrier to facilitate that scheme.