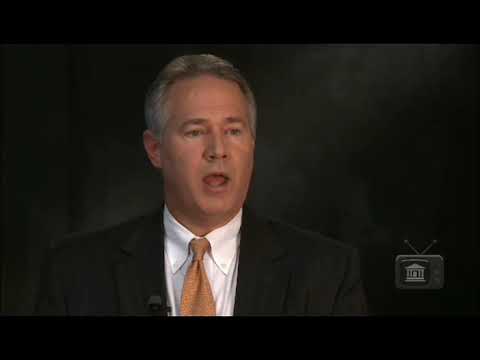 Money laundering is simply taking — and traditionally taking money that came from an illegal source, and originally it was — it was meant to be laundered where it turns out and it shows up as legitimate monies, where you run it through a company and you can’t tell what really came through the company versus anywhere else, but it appears that you were — that you have obtained those funds from a legitimate source. Some people simply run them through a variety of bank accounts and transfer them and make deposits and switch over, so on and so forth. Today in the federal system that is still true, but there’s also a transactional money laundering statute that simply provides that if you take money from a known illegal source and you simply make one transaction with it, any kind of transaction with it. A wire transfer, a deposit, handing over a sack of cash to someone, that in itself can be money laundering. You find that some — to some degree in the state courts. You usually don’t find as many state prosecutors who are going to include a money laundering charge, but occasionally you do, and it’s basically the same thing, taking some known tainting money and making a transaction with it.