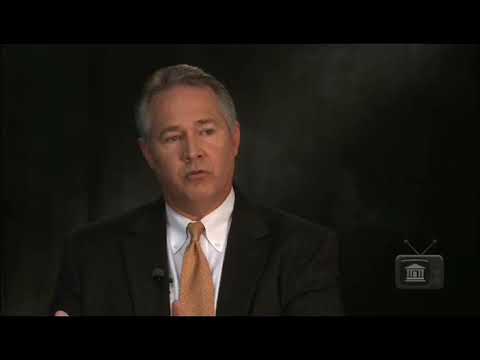 The plea bargaining process is much more a reality in the state court, as you’d think of plea bargaining, as it is in federal court. In federal court there’s not a plea bargaining, per se. There can be pre-indict a charge bargaining where the person’s not indicted yet. And if you determine with your client that it’s a good case or going to be a good case against you, to some degree you can get in with the U.S. attorney’s office and agree — if it’s going to be a plea of guilty to something, can decide what the charge is which may carry in the sentencing guidelines something less than it normally would if you were — if you just waited and you were indicted and then you looked at the sentencing guidelines based on what the indictment is. In state court it’s a much more real process in the sense that you can actually bargain for more. In other words, you can walk in and try to bargain for probation if it’s a non-violent case or a first offender or the factors aren’t too aggravating, the drug quantity is not too high, those kind of factors. And you can get the district attorney or someone from the district attorney’s office to agree to do that, and for the most part the judge is going to follow your agreement, unless it’s way out of line.