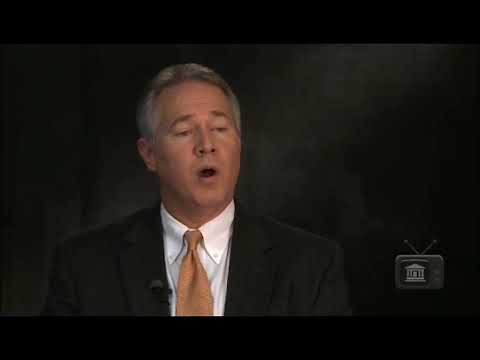 Steps in a federal court investigation

Well, generally speaking, the steps for an investigation are a referral to a federal agency or to the U.S. attorney’s office — that is, the federal prosecutor’s office — itself. If it’s referred to the U.S. attorney, they’ll get an agency involved to do some legwork, interview people, obtain records, things like that, and then report back to the U.S. attorney. They will together decide if this is a prosecutable case or one that they think they can obtain some indictments or that people are — could be deemed guilty of. And presuming it goes forward from there, you have agents who will go out and follow up with other legwork, such as investigation — excuse me, interviews and further information gathering. It could involve the use of informants, sources, confidential sources. Or it simply might be more of a paper case, such as a white-collar case. A paper trail is sometimes left where there’s a transaction of real estate transactions, banking documents, things like that. Once the interviews are obtained, documents are gathered, the U.S. attorney will tighten the circle, so to speak, as far as deciding who’s going to be a target of the investigation and who’s not. Interviews will then specifically be made as to people who are targets or deemed to be targets. Some U.S. attorneys offices — some people in the U.S. attorneys’ offices will send out what’s referred to as a target letter, which simply tells a person that they’re a target of the investigation, they’re invited to come before the grand jury. Usually that will — or most usually that will prompt that person to hire counsel, who will then contact the U.S. attorney’s office. And that’s when you have the opportunity to go in pre-indictment to talk to the prosecutor to see if there’s something that you can do to try to head that off, or at least see what’s coming at your client.