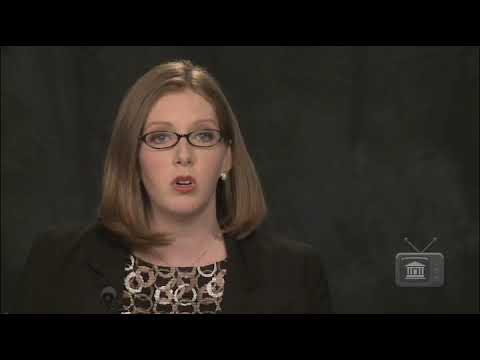 Steps in the judicial process

When you’re charged with a crime, there’s a series of steps that have to go forth before you can get to a jury trial. First is you — when you’re arrested, you go into — in front of a magistrate who then sets your bond, and they determine whether or not — what the amount of the bond is. And then at that point you can either get bonded out, or sometimes you’re not able to bond out and you would stay in custody. Then you would have your arraignment typically in your — in the court that you’re assigned to. If you’re assigned to a misdemeanor court or a felony court, then you’d go in front of the judge who would tell you what you’re charged with and let you have time to hire an attorney at that point. And then you go through a series of court dates, including — depending on the charge and depending on what court you’re in, it can vary from just a couple of court dates to several court dates before you have to make a decision if you’re going to make a plea bargain or you’re going to go forward with trial.