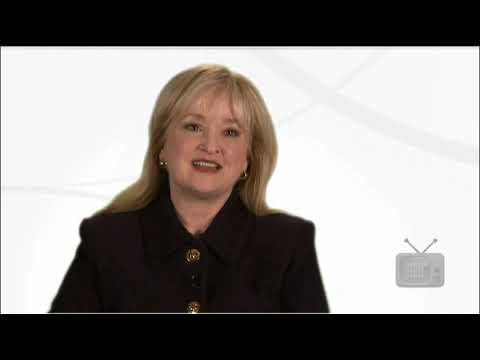 Talking to the police while in custody

“The first thing is that they think that they can talk their way out of it. It is really uncomfortable to be sitting in a police station and telling the police, with their billy clubs and their badges and their pepper spray and their pistols, “”No, I’m not going to talk to you.”” That takes a lot of grit. And a lot of times people think, “Well, I can explain.” It’s really better to explain when you’ve got your story together, and it’s really better to explain after you know what the evidence is than to try to flail around talking to the police on your own. If people can say, “”I just want to speak to an attorney””… if you have an attorney or you’ve consulted with an attorney in the past, throw their name out there. That will make the police stop talking to you. You never, ever, ever… and I have been practicing criminal law since 1979. I have never seen a client who made things better by talking to the police.”