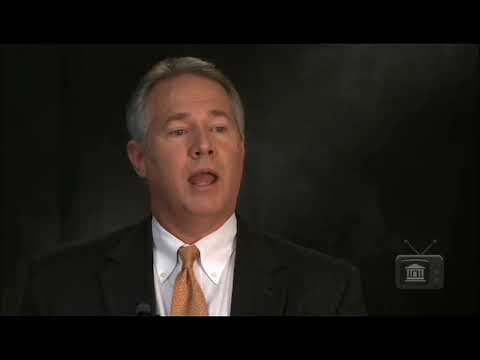 Any kind of white collar case, any fraud, theft-type case in federal court is going to be driven to a good extent by the dollar amount that’s — that’s used or the dollar amount involved, the dollar amount that this particular defendant is deemed to be responsible for. In federal court, unlike most states, there is a sentencing guidelines which is essentially a points system, and you get a base level of an X amount of points for the type of crime. And then if it’s a fraud, white-collar case, it’s going to be driven then by a significant addition of points based on the number of dollars that are — that are involved. You get some other enhancements such as were there a group; was there a leader and was this person an organizer, leader, manager, you get enhancements for those if you’re involved in that; if there’s so many victims in certain white-collar cases, you get points added; if it took more than minimal planning, things like that. But it still is a good function of the dollars that are involved. So if it’s a significant operation or if it’s been going on for a while and the dollars add up, then you’re looking at more months, possibly years, in prison.