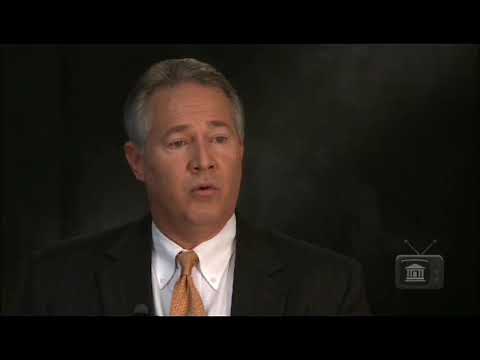 The increase in mortgage fraud

We’re seeing more and more mortgage fraud what’s — sometimes referred to as mortgage fraud that’s being prosecuted not only in the federal courts but in the state court as well. Traditionally, you’ve seen over the years some of these what’s called real estate flips with misrepresentations to a bank, including appraisals that have been wrongfully inflated or inflated because they’re not correct, therefore it’s a misrepresentation and a false statement to a bank itself. We’ve traditionally seen a lot of those from time to time. I think we’re seeing more of those not only federally, but you’re seeing a lot of the local district attorneys’ offices picking those up as well just because I think you’re seeing a lot of different real estate areas that are experiencing some sort of shortfalls. People are complaining about houses with depressed values or problems with foreclosures in their neighborhoods, which is prompting the locals to look into it as well.