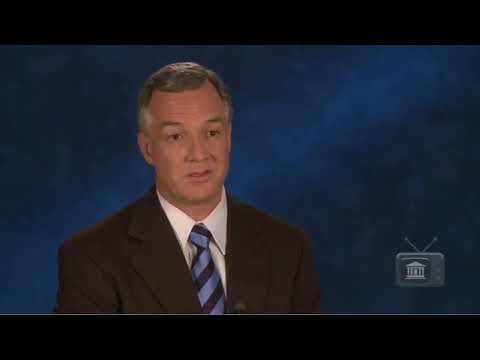 What are estate plans?

An estate plan for most people is going to consist of a will with some testamentary trusts, some powers of attorney, medical directives, designation of guardians, and some other documents that might be very state-specific. Case in point, in California, based on their probate, you very often are going to need to have a living or inter-vivos trust that is drafted for you. In some states, you’ll want what is called an independent administration relatively quick, relatively inexpensive, and not difficult to draft for. In other states, you’ll a dependent administration. That usually requires more court involvement, more time, and thus more money. So it’s important, if you move, that you have an estate plan that suits the jurisdiction where you reside now as opposed to trying to do one in a state, putting it in a safe place, moving to another state, and thinking that that will suffice. Anywhere you live is a different jurisdiction if it’s a different state, and you need to consult an estate planning attorney and get advice as to what, if any, changes need to be made in those documents.