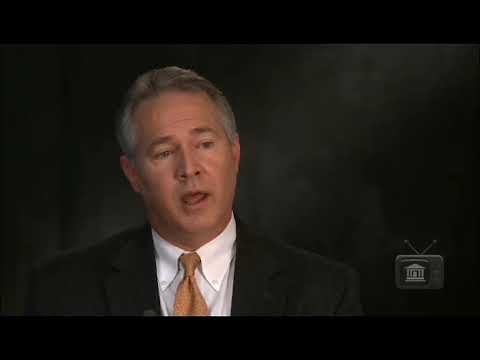 Your rights as the subject of an investigation

In a situation where you find yourself being addressed by a law enforcement officer about a specific investigation where it’s apparent that you’re — you are or may be a target, so to speak, of the investigation, you can always just stop and tell the officer you don’t want to talk, that you want to speak with counsel. Now, if you don’t have the resources or don’t feel or believe that you have the resources to hire someone, you still have those rights to not speak, to decline to talk to them in that situation, talk with an attorney later, even if it’s after you’re indicted — that is, formally charged — and given court-appointed counsel if you so equal. People who have little resources or little income are usually the people who qualify and are appointed a public defender or a court-appointed counsel.