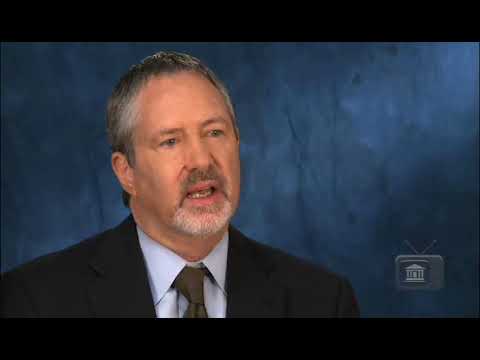 What you need to know is that copyright cannot protect an idea. It only protects the expression of an idea. So it’s the particular words or the particular images, the particular way in which a — an author has expressed the idea that copyright protects. The law actually says that it doesn’t extend to ideas and theories, things like that. So that’s very important as well. If it’s your idea to have a — have a move — have a TV series that stars a leading African-American comedian who’s going to play a professional with his children, and the whole comedy is going to be about the family, you can’t protect that idea. If someone uses the same general idea, that wouldn’t be an infringement of the copyright. It would have to be — it would have to take the same characters saying the same sort of things in order for there to be an infringement. So it’s a protection of the expression, not a protection of the idea.