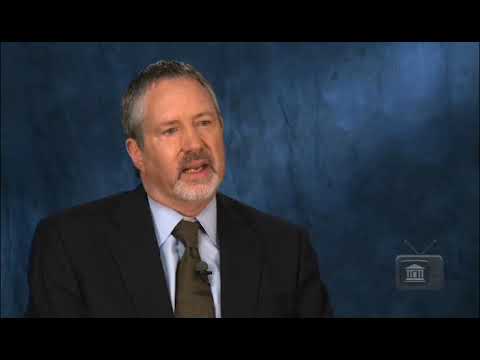 Trade secrets is exclusively the province of state law. Some states have enacted a statute to protect trade secrets, and the one they’ve mostly enacted is the Uniform Trade Secrets Act. Other states have not. They have just adopted rules through their cases called common law rules. Now, for example, I’m in Texas. Texas hasn’t enacted a statute. We use the common law. That means that the Supreme Court of Texas in a couple of leading cases announced that the law of trade secrets in Texas was going to be such-and-such, and they adopted a provision from something called the Restatement of Torts. In practical terms, it doesn’t make a great deal of difference in most cases, but probably the Uniform Trade Secrets Act is a little broader in its definition of what constitutes a trade secret. In particular, the Restatement view requires that the trade secret be used in a business. But very often, knowing what not to do is just as important as knowing what to do. And at least in theory, the Restatement view would not cover a trade secret which is knowing not to do something; whereas, the model — model trade secret act would, the Uniform Trade Secret Act would.