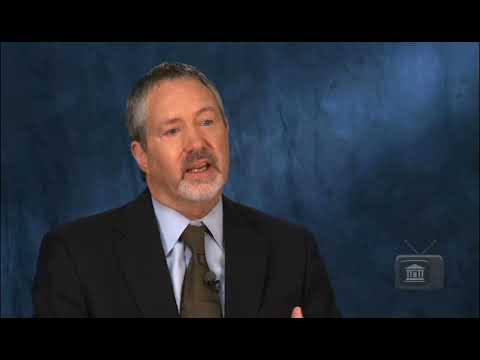 Using part of a copyrighted work

I’ve had a number of clients say to me, “Oh, well, I modified this thing. I made five changes,” or, “I made 20 percent changes. That’s not an infringement, is it, of a copyright?” And I’ve had to say, “No, that’s not how it works. What you’ve copied is much more important than what you’ve not copied.” The courts won’t excuse the fact that you’ve taken 20 percent of a work by the fact that you’ve added 80 percent of your own. Now, you have to take a substantial amount of the original work. But in some situations, such as music, there have been cases involving sampling, where people have taken a small phrase in an existing recording, used that in their own recording, and that’s been held to be an infringement. So, please, don’t think that you can get away with it if you’ve made 5 changes or if there’s 20 percent difference. It just doesn’t work like that.