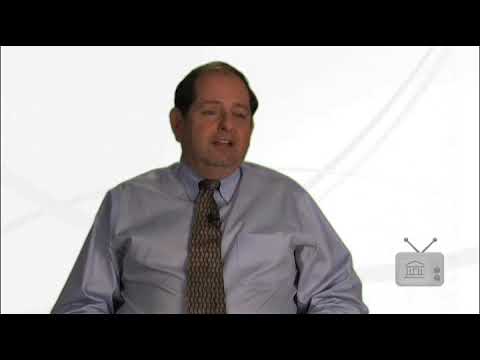 What are considerations before filing Bankruptcy?

To consider filing bankruptcy, we need to kind of know what’s wrong. There are a couple reasons you may have to file. One, you may be behind on your house or your car; or you may be current on your house and car but those credit card creditors are calling you day and night, and you can’t get sleep. Once we know which of those two categories you fall into, then we decide whether or not you fit income-wise into a particular kind of bankruptcy. Generally, Chapter 13 bankruptcy is what you would look at if you’re behind on your house and your car and you’re worried about losing those, and what that involves is making a payment to the court — it’s kind of a catch-up payment. We take all your debts and stretch them over five years, and you make a set payment. And once you get through with that payment, then you’ll be caught up on your house, you’ll be caught up on your car and you’ll be out of debt. And that’s the real benefit of the Chapter 13. If you have to file Chapter 7, that’s usually for the people who have just debt they can’t conquer; you’re making the minimums on your credit card, or you’re not even able to make those. That’s what most people think of when they think of bankruptcy. It’s just a straight bankruptcy, usually lasts four to six months. It’s a little harsher on your credit but not so much that it’s not worth doing, because the upside is that when you get through in four to six months, you are completely starting over. You have no debt, you are able to go slowly obtain new credit, and hopefully a little more sensibly obtain credit so you don’t get back in that hole. Now, to figure out which you have to do, one of the things we’re going to need is, is some income statements, and they call those pay advices in all the literature. That’s just a fancy name for paycheck stubs. So we need about six months’ worth of paycheck stubs and the last three to four years of tax returns. And what we do is we put them into a complicated formula, which you don’t have to worry about but we do. And when we come out with that formula, we make sure that you can qualify for a 7. If you don’t qualify for a 7, you will qualify for a 13. So no matter what, there’s something we can do to help.