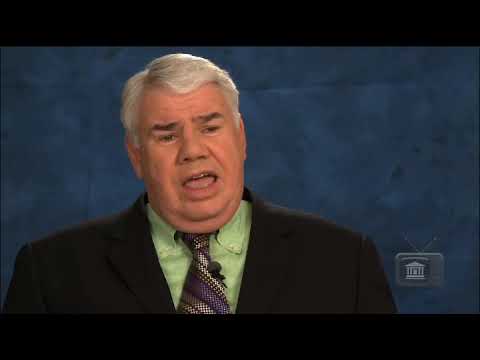 Where’s the problem with workers’ compensation

“There’s an organization called the Workplace Injury Law and Advocacy Group, which is a group of lawyers from all 50 states that advocate on changing these laws, but it’s like trying to roll a stone uphill. The injured worker has no money to hire a lobbyist. The injured worker has no ability, frequently, to even get to their state capital to lobby. So it’s extremely difficult. And the insurance industry has been so powerful for so long that they’ve allowed our nation to suffer. And I’m just hopeful that people will come to their senses and see that it’s not… the fraud in workers’ compensation is not the injured worker who’s staying home to collect a workers’ compensation check rather than go to work. It’s the employer that doesn’t carry workers’ compensation. It’s the insurance company that cheats and hires doctors that are dishonest. It’s the insurance company that cheats and denies claims hoping that they can wait the person out. And that’s where the real fraud is, and that’s where we need to educate our legislators to take a good, hard look at what the insurance industry has been doing to the American people.”