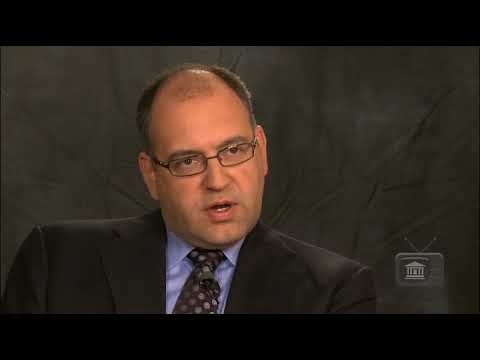 Recall and litigation of pharmaceuticals and medical devices

The themes keep repeating themselves in pharmaceutical cases, in medical device cases, and what we find often is that many of the issues relating to a doctor’s concern about how a product works in the body are dealt with, not within scientific groups within a company, they’re dealt with within the marketing department of a company. And so just conceptually, speaking generally about pharmaceutical and medical device cases, you’ll see that it’s the marketing department that’s responding to the care needs of a doctor. A doctor’s not sure how a product’s supposed to be surgically implanted, or whether or not it can be modified before use, and it’s a marketing person that’s responding, generally speaking, to those requests. Or, after a recall, instead of getting a physician, oftentimes a doctor will get the legal department to respond to a concern about a product that’s in somebody that may have problems. So, companies that sell pharmaceuticals and sell devices, generally speaking, aren’t on the front lines dealing with the science in the medicine as a first layer of concern, we’re finding. We find that really these are businesses that are looking to get a product out there as quickly and as efficiently as they can to get profits, and that’s part of our system. Nobody’s saying that we shouldn’t be in a capitalist system where it encourages better products and safer products, but when safety and follow-up is not a priority within the company, then we’re finding we get ourselves in situations where now we’ve got litigation throughout the country for thousands of people who never deserved to be in a situation they’re in. And that’s where the civil justice system has to step up and unfortunately-