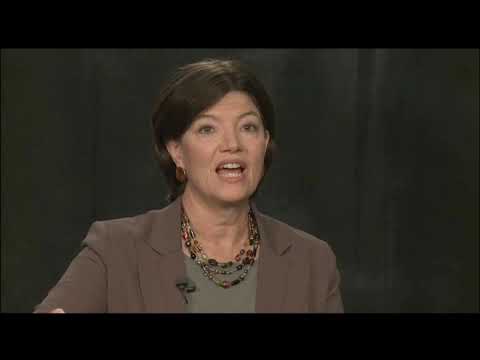 Lawsuits like this, you’re talking about needing to go all the way back to the design, often back to the landowner, the people who had the idea for the project or the land for the project; if it’s a highway, the land for the highway. And then you look at the designer. Is this a design problem, or is this a construction problem? Is this a — is this is a mechanical problem in carrying it out, or is this — does this go back to the problem with the idea itself? And you’re right, some layers you’re going to be able to be dealing with people who are responsible and financially responsible and are financially accountable. Often the lower you go and the closer to the injury you get, the more likely you are to get to someone who’s less financially responsible to respond for the injury they’ve caused. But if you understand that it’s often the result of an entire process, not just one man who makes a mistake on any given moment, it’s often — he may make that mistake because they’re in a rush. Maybe the engineers up here who are supervising the project are pushing everybody because they’re behind schedule, and they got behind schedule because maybe there was a design flaw somewhere in there.