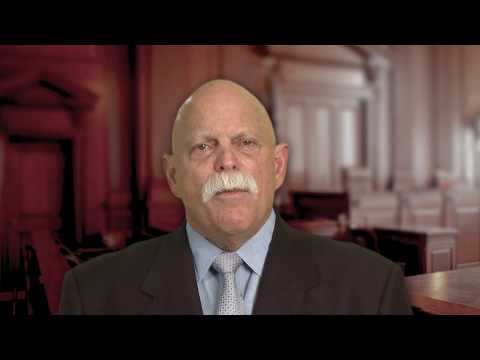 Hernias occur when a hole or weak spot in the muscle connective tissue allows an organ, intestine, or fatty tissue to come through the body cavity or abdominal wall. Two of the most common hernias occur either in the inner groin or in the general abdominal area or ventral wall. These hernias are surgically repaired using a laparoscope that entails two small incisions or by an open surgical procedure. There are two polypropylene mesh-sandwich products, Ethicon’s Physiomesh and Atrium’s C-Qur. In 2006, Atrium began to market and sell its C-Qur product, and in 2010, Ethicon began to market and sell its Physiomesh. The word sandwich is used here to describe the polypropylene component being laminated between two layers of a bioabsorbable polymer used to form an anti-adhesion barrier between the mesh and the host tissue. This anti-adhesion barrier increases the risk that the graft will not incorporate into the abdominal wall. This causes the graft to fold, buckle, migrate, or move, and poses a threat to the adjacent organs. It’s also known to cause an inflammatory response in the implant’s surrounding soft tissue. This inflammatory response can cause many complications that include, but aren’t limited to pain, graft rejection, graft migration or movement, organ damage, adhesions of the tissue, complex seromas, fistulas, sinus tract formation, delayed wound closure, infection, sepsis, and even death. On May 25th of 2016, Ethicon sent a worldwide letter to all doctors, recalling their hernia repair product, Physiomesh. On August 9th of 2013, the FDA announced a Class II recall of the C-Qur mesh. If you or someone you love had hernia mesh used in a hernia repair, you may have a claim against the manufacturer for compensation.