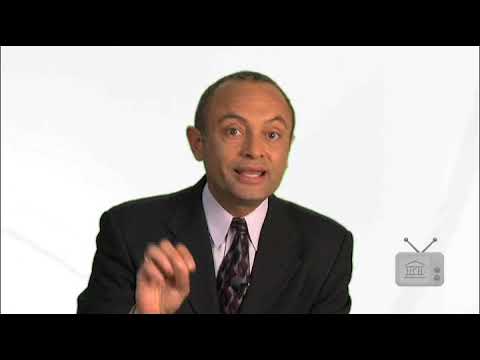 I am an illegal and a victim of domestic violence. What rights do I have?

If you’re illegally in the United States and you’re married to a U.S. citizen or permanent resident and are the victim of domestic violence, the Violence Against Women’s [sic] Act protects you from deportation and allows you to petition on your own for your green card. You only have to show three things: Number one, that you’re a victim of domestic violence; number two, that your spouse is a U.S. citizen or permanent resident; and number three, that you entered into a bona fide marriage with that spouse, and you can show that either if you have children together or commingled accounts or just proof that you’ve had a long-lasting relationship. But the point is this. Under the Violence Against Women’s Act, you do not have to suffer and accept the abuse of domestic violence on the threat that your spouse will turn you in and have you deported. You have rights, and you have the ability to get your own residency.