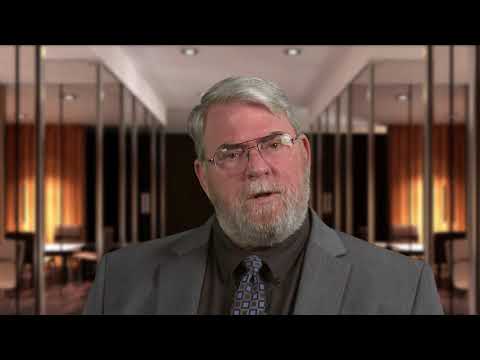 Occasionally I receive calls from a parent who’s been contacted by Child Protective Services or CPS due to something that the other parent has done. CPS is alleging that the other parent has either abused or neglected the child or children and they’ve begun an investigation. The abuse or neglect is frequently due to drug or alcohol abuse or family violence. The parent that is not the source of the investigation is frequently referred to as the non-offending parent. The non-offending parent shouldn’t make the mistake of assuming that everything will go smoothly for them due to the fact that they’ve done nothing wrong. This can be a costly assumption. If the parent does not get involved in the case, his or her rights regarding the children can be at risk. First of all, the non-offending parent should keep in contact with CPS and with the case worker assigned to the case. Let the case worker know that you want the children to live with you. A non-offending parent has the right to have the children placed in their care unless it’s determined that that’s not in the best interest of the children. If you’re not living with the other parent that’s the cause of the investigation, CPS may very well be willing to allow the children to live with you during the investigation. However if you’re married to or live with the other parent, CPS could take the position that you failed to protect the children from the abuse or neglect and therefore are no longer considered to be a non-offending parent. Even if CPS allows the children to live with you, there may still be requirements placed upon you by CPS or the court if a court case has been filed. This can be frustrating particularly is you’re not the reason for the CPS involvement. You may also be required to deny the other parent access to the children which can be emotionally very difficult. While you need to cooperate with CPS and complete the requirements asked of you by CPS, remember that anything you tell the CPS case worker can be used against you or the other parent. It is crucial that you seek the advice of an attorney with experience dealing with CPS. A non-offending parent has legal rights during the case. However, having an experienced attorney by your side to lead you through this process during this emotional time can make all the difference in your child’s future.