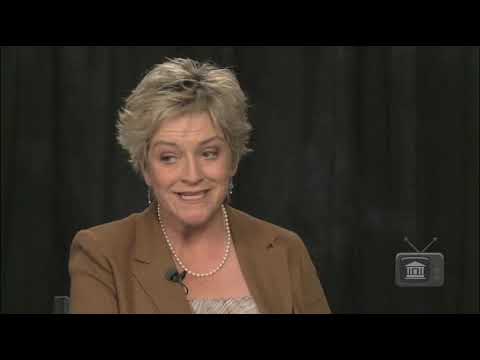 Prenuptials — a premarital agreement or a prenuptial agreement is something that most commonly presents itself in a second marriage or — second or third marriage for either/or both parties. Usually kids that are straight out of college and getting married and don’t have any assets or things to deal with don’t even think about premarital agreements and most of the time don’t — aren’t interested in making one, and there’s no real need to. But once parties have acquired assets, once they’ve established earning capacities and once they get married — get ready to enter into another marriage, there may be families of — children of prior marriages that they want to protect and, basically, assets that they are bringing into marriage that they wish to identify. Nobody gets married planning to divorce, but almost everybody who gets married for a second time recognizes that we can’t always plan.