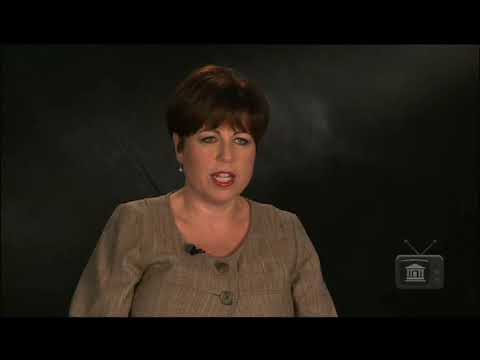 In the past several years, I believe that grandparents’ rights have been severely limited. There’s a United States Supreme Court case that was handed down several years ago that has really, really limited grandparents’ rights. There has to be something pretty extraordinary going on with the parents in order for grandparents to be able to come in and exercise any type of right with respect to the child. I think that courts expect that parent — that grandparents are going to exercise visitation during their child’s period of possession. I think also courts presume that parents act in their child’s best interest in all regards, including letting grandparents visit or letting grandparents not visit. So it’s real, real hard, I think, these days for grandparents to go into court and to get access or to even get custody of children.