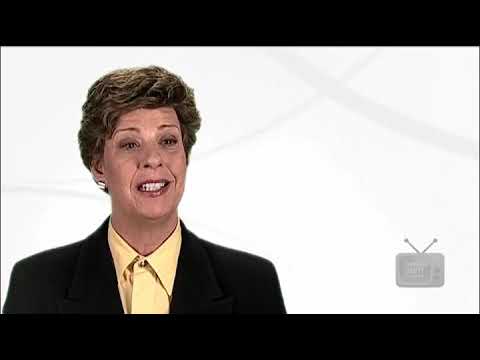 Custody. It should be one of the biggest decisions you make, and it should involve a great deal of thought. Think about it: Both you and your spouse had this child or these children together, and you did so with love and probably a great deal of planning. You both have hopes and aspirations for this child. Consequently, when you are in the unfortunate situation of going through a divorce, you still have those same hopes and aspirations for your children, and that requires both you and your spouse to put your children ahead of your own personal feelings of maybe anger, animus against the other spouse. We didn’t always have this custody problem, you know. Take Texas, for example. In 1974, we got our first family code. Until then, we didn’t even have a law book on family law issues. And at that time, one parent, typically the mother, was going to obtain custody and make every single decision about the couple’s children. Then we moved to the 1980s, and only by agreement could you have anything other than sole custody. And if the parents could agree, then the court had the right but not… it didn’t have to agree with that decision to have joint custody, to have shared custody. And then you move to the 1990s, and then the courts are now grappling with the fact that the legislature has said, “Yes, we love shared custody.” Both parents can be joint conservators, and that then meant that the courts had to decide, or the parents had to decide, which particular rights went with which parent about the children — anything from who decides the schools, the doctors, the dentists, who pays child support, what health care do we have, what extracurricular activities after school the children attend. So it’s really… family law evolved over the past three decades. Now where you had an intact family and both parents had input in determining the school or the physician or the dentist or what children little Sally or little Bobby played with, now there’s this idea out there that only one parent should do that. And it’s really not a very workable idea, and it’s not best for the kids. These children need both parents. Probably in your intact family you had delegated activities and jobs — maybe one picked the children up from school, maybe one made all the doctor appointments — but you worked it out. Now you have two households, and you’re going to typically do the same thing for the sake of your children. One of you is going to have to determine what your strengths are and do those activities and those jobs and determine what the other parent’s strengths are and delegate those to that parent. It can all be worked out, and typically is worked out, through a process called mediation, where the parties with their attorneys or their advisors go to an independent person who is knowledgeable in the area of family law and helps the parents, the moms and the dads, develop a plan, a parenting plan, for these children that are… that’s going to work at least now and maybe on into the future. Remember, these kids are moving targets. It’s very fluid. You’ve got maybe a kindergarten child today, but eventually that child’s going to be in junior high, and then there’s dating, and then there’s the automobile and car insurance and all manner of band, choir and extracurricular activities that you parents are going to have to decide on. So my best advice? Simmer down. Keep your adult issues with just the adults. And when it comes to those children issues, get some advisors to help you formulate what’s really going to be best for you and this family.