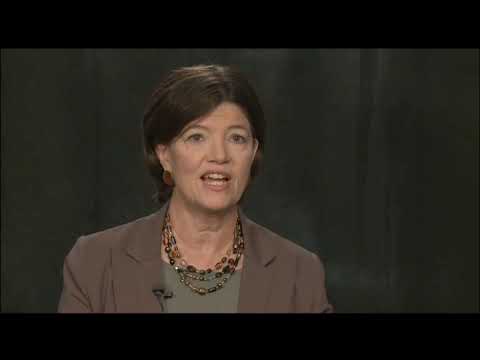 You don’t expect to be injured by some kind of a hidden danger, or somebody not to do their job right, so when you’re hurt is the last point in time that you’re really able to do much about it. You’re in the least position of knowledge, and part of the problem we’re having with courts now, and a kind of an overall tort reform, what I would call the so-called “tort reform mentality,” is they want to put the accountability and the responsibility on the injured individual. They’re in the least position to know. In fact, the people who are doing the work, and making the profit, and have the luxury and the time to plan the job, and the money to execute it, absolutely ought to be the ones that you look to for that kind of accountability. And the lawyer’s job, on behalf of the injured person, is to be able to take that company or that individual on.