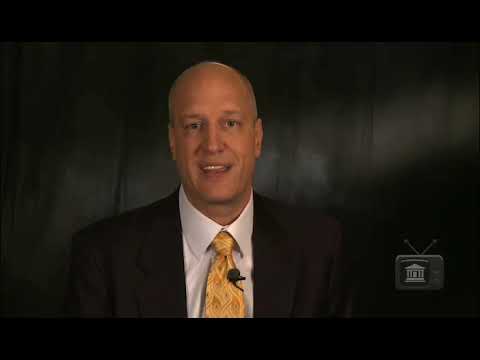 Getting legal answers to birth-defect questions

The general consumer who’s out there, who has a child with problems, whether or not they think something was done wrong, or whether they just don’t know, it’s important for them to seek out information and to get answers for themselves. Their health-care providers will give them some information, but, oftentimes, I talk to parents who say, “They were talking to me in Latin,” and they don’t understand necessarily what it means, what the terms mean. And it’s a responsibility they have for their child to see if their child is going to have future needs, whether it be future therapies, future attendant care, any type of tutors, anything that will help them maximize their potential if they do have a limitation. It’s important to fully investigate it. It’s not until you get into the legal arena where the analysis is made on whether or not that individual child’s birth injury or birth defect was preventable. Those questions, when asked, of the neonatologist, the pediatricians, or if the child’s seeing a neurologist, the answers always aren’t as clear, and, certainly, a neurologist doesn’t know what the obstetrician did during the delivery, what the obstetrician did during the nine months of the pregnancy, so whether or not they have a question or not, it’s important to get to a professional in the legal field to see what those questions are.