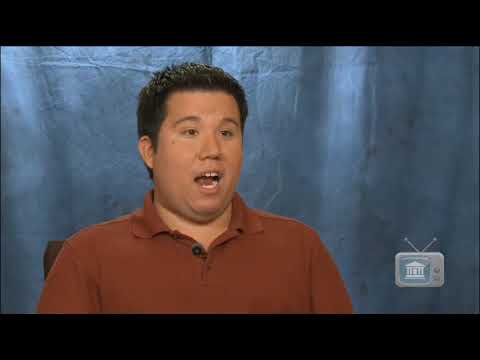 The people who are most liable in 18-wheelers actually is not just one person. There’s various, various people who are potentially liable. For instance, the owner of the truck is perhaps someone different than the company that hired the truck driver. The truck driver’s as well at fault. Other individuals who potentially are at fault are the logistics company, the company that tells the trucker where to go from and to. They give them the route, and perhaps it was a dangerous route. There’s many, many aspects that go into a trucking case which makes it more than just a mere car wreck.