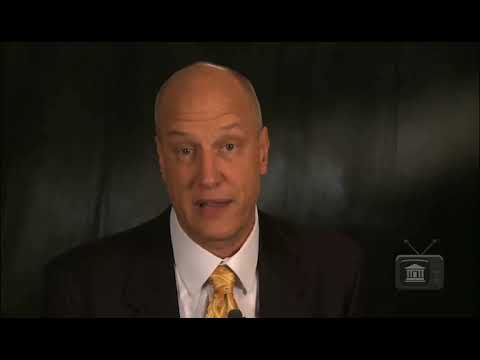 The causes of birth defects

Often, parents are told that their child who has a problem has a birth defect. Birth “defect” is a word that’s used by a lot of people to describe a lot of different medical situations. Birth defects sometimes are caused by genetic factors, but sadly and unfortunately, sometimes they’re caused by medical mistakes. Medical mistakes cause brain injury that can be like birth defects and end up with children having things like cerebral palsy or other forms of brain damage. Birth defects—just because the doctor tells you it’s a birth defect doesn’t mean that your child had to have that condition. It’s often, when it’s preventable, that the healthcare providers won’t tell the whole story.