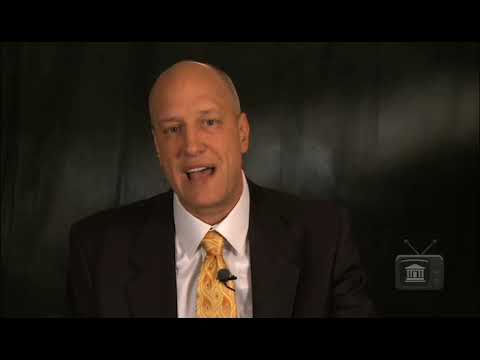 Were proper steps taken to prevent a birth defect?

The leading cause of cerebral palsy in America is premature births. Premature births are kids who are delivered before their due date. Depending on how far along in the pregnancy, which doctors call the gestation, there are different problems that can come up. Oftentimes, when kids are born prematurely and end up with cerebral palsy, the parents think, well, my child was premature, and that’s why the child — my baby has cerebral palsy. We in the legal arena look at it a little differently and have to ask ourselves, well, what led to the premature delivery? Was something done that could have stopped the baby from being born prematurely? Could steps have been taken to extend the pregnancy up to term? There are also issues that, once contractions or the mother goes into preterm labor, there are various medications, protocols that can be followed to slow down and even stop labor. Once the labor process begins, there’s steroids that are given and should be given, and studies have shown that if steroids are on board, as we say, for 24 to 48 hours, they have the effect of accelerating maturity of various organ systems, including the lungs. So when kids are born prematurely, their system — their organ systems aren’t fully developed, and that’s where the problems can arise. So when we look at these cases, we have to think, was the premature delivery preventable? Could anything have been done to stop the labor and delivery? And then if the child is — once the child was born, did the neonatology, did the folks in the NICU do everything they could to anticipate and minimize problems?