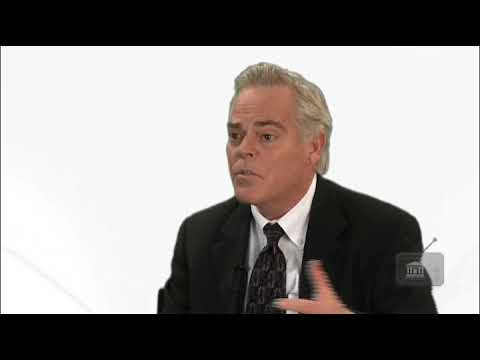 What do clients do that could diminish the value of their case before going to a lawyer?

The most common mistake that clients that come to me early on or after they’ve processed the claim for a period of time make is to — is to gather up information and to give the insurance company or the defendant access to information that the insurance company is probably not entitled to. So, in other words many, many clients come to me for this reason. They’ve dealt with the insurance company for many, many months, or even a year, and they’re just not getting anywhere. By the time they come to me, they thought they could handle it themselves — and that’s an understandable feeling for them to have. They’ll come to me, and I’ll say, “What have you given them?” And they’ll say, “Well, I signed a medical authorization and gave them access to all my medical records for — with just an unlimited scope to how much information they could get.” Clients will typically come to me after they have basically told the insurance company that’s making the decision what they — what they think they want and what they — what they’ve done is they’ve set an expectation at the insurance companies that’s not realistic, and the insurance company months or years later is telling me, “Well, when I was talking to your client right after the injury, they told me they just wanted their medical bills paid.” Well, reality is the client didn’t know what their prognosis was going to be, they didn’t know they were going to have the medical complications that they developed, and they didn’t know that it was going to have — the injury was going to have the impact that it had on their ability to earn money. So basically committing to the — to the other side — and, you know, I’m skeptical about it, but I believe that a lot of that is done intentionally by the insurance companies, and also gathering medical records that really don’t have any — any relationship to the injuries that are claimed that create problems or impediments for the client later.