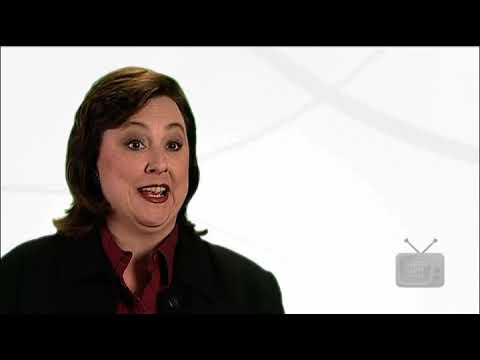 Child custody in a collaborative divorce

Let’s start with a hypothetical of what we’re seeing when folks come into our office. If we’ve got a family with kids, what we’re gonna be dealing with is how do we do a separate … separate the family, and basically, are we separating the kids? How do we handle that? What’s custody mean? At the courthouse, we’ve got pretty flat answers for that now. Over the years different research has shown us, and the courts and the legislature have rallied behind the research that says, kids do better when both parents are highly involved. So this whole idea of there being sole custody really doesn’t happen anymore. Even at the courthouse, they’re looking to see if you all will co-parent, and oftentimes at the beginning, especially at the beginning of a case when you’re at different places emotionally, it seems impossible to co-parent. And we usually have a primary caretaker, somebody who does most of the parenting, and there is a fear as to the consequences of giving up that primary position, what’s that going to mean, not just from raising the children standpoint but from a financial standpoint because they seem to be very intertwined in people’s minds. If I give up control of my primary parent status, it’s going to really affect support. Look, in the courthouse, yeah we’ve got guidelines that say, here’s the standard amount of support for how many kids you have, and that’s pretty much the box we’re gonna put you in, but you’re still gonna have a really joint schedule so that both parents maximize the time they have with the kids. So you’re gonna share the kids anyway, does that work for the families? Not as well as if the families devise an individualized plan. What happens when they come to us in collaborative, very often they are at loggerheads because they’re still operating under the variety of fears and let’s just do it on a gender basis because we do see it more often than not, that we’ve got a stay-at-home mom and a high-wage-earning dad. Mom’s fear is, oh my gosh I’m gonna be left destitute, I haven’t worked because I’ve been at home working at home basically raising the kids, keeping the household, he makes so much more money than I ever will and how am I gonna do this? If I don’t keep those kids and be the primary caretaker, what’s gonna be his motivation to continue to assist me? Dad’s fears are, I’m gonna lose my kids, I mean I’ve been out here bread-winning, and now my time’s gonna be cut again; I can’t even get into day-to-day basis because she’s the primary caretaker and that’s the way it’s gonna go. What we find with families, in particular who sit down to talk through it in a process that allows them to feel safe and to get through those fears, is that they end up coming up with a plan that is completely individualized. There’s that word. Every family is different and what we find is when dad sees that mom is really sincere about wanting the other parent to have a relationship, then they start working in that direction. And he’s willing to make some concessions that decrease her fear of him trying to leave her destitute, and to take the kids away because he’s the major bread-winner because that’s not the way it’s gonna happen at the courthouse anyway. But one way or another, what we’re finding is, when people get through the fear and start discussing, they end up having the same needs and desires for their children.