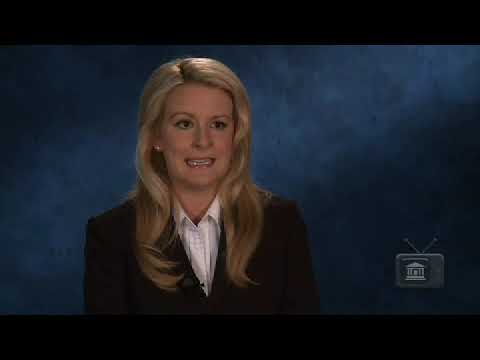 As far as CPS making the determination, they do home studies, and those home studies are done by a separate social worker than the worker who works with the parents, and it can take a significant period of time. They can take up to three months to get done. Sometimes it takes three months just to get one ordered. And, they go in, they look at the relatives, they look at their criminal history, they look at their CPS history; they look at their environment, how many children they have in the home, their financial stability. Because when a child is placed with a relative, the only support they’re going to get is the child support that’s being paid by the parents, which may be very little. They don’t receive, like foster parents do, a monthly stipend from the state. They only receive what the parents are paying. So that makes it very difficult for relatives to take in children, because they are going to be financially strapped by it. But the biggest thing for relatives to know is that they have the right to talk to CPS, that they do not have to talk through the family member that has their children removed. They don’t have to talk through the parents. If they know the case workers, they know what county they’re in, most of the time, the case workers are more than happy to hear from a family member, because they would rather have a child placed with a relative, someone that they are familiar with, than placed into foster care.