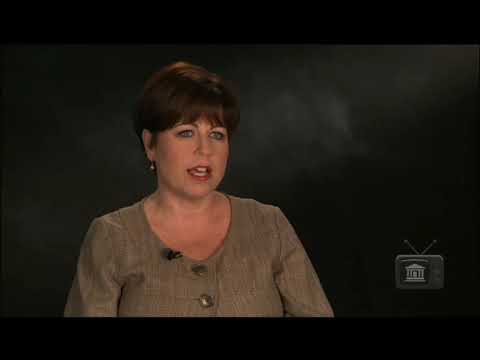 There’s two different scenarios under which relocation would occur. One is if there is a court order already in place that either allows relocation or does not allow relocation, and the other would be the initial custody determination where there’s no domicile restriction. In the first situation where there’s already a court order — obviously, if there’s a domicile restriction, then I believe that that party either needs to get the consent of the other parent in order to move, or they need to go to court and ask for permission. If there is no domicile restriction contained in the order, then I think that parent is probably free to move until a court tells them that they can’t move.