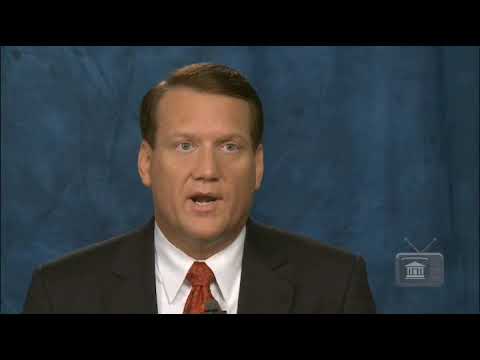 A no-fault divorce in — is basically where you’re alleging insupportability. That means the parties cannot get along and the marriage can no longer exist because of that personality difference. There are other things that you can file in your divorce action which would be grounds for divorce that are called fault, and you really only want to do those if you are trying to either — to get spousal support or an unequal distribution of the property, things like that. In some cases, it would also be used to try to get an advantage regarding the children, whether to have supervised visitation or not, things like this. But, basically, the two most common elements are adultery — that’s having sexual relationship with some other party during the marriage, and that is including during the divorce until it’s over with. And the other matter is, basically, cruelty. And there’s two forms of that. That’s physical cruelty, that’s physical violence, or verbal abuse. That’s also considered cruelty. And those are used as fault bases to get an unequal distribution of the property or an advantage regarding the children, regarding possession or access or primary or secondary conservatorship regarding a child.