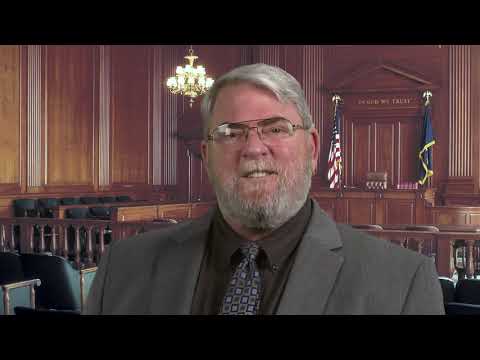 When parents separate, it’s wise to consult with a family law attorney as soon as possible. One parent may attempt to relocate the children to another city or state, thereby limiting the amount of access between the kids and the other parent. Family law courts will frequently order the children returned to the locality where they were living originally. But only if the other parent gives the court the opportunity to do so before they have settled in at their new residence. A parent can unintentionally accept or agree to the children’s relocation by failing to correct the situation immediately. The law presumes that the children’s right to frequent and continuing access to both parents is more important than a parent’s new job or their desire to relocate. However, so is stability. The court does not want to keep moving the children again and again. It’s critical that the parents consult an experienced family law attorney as soon as possible when a breakup occurs. Neither parent should be able to deny the kids their other parent’s love and companionship.