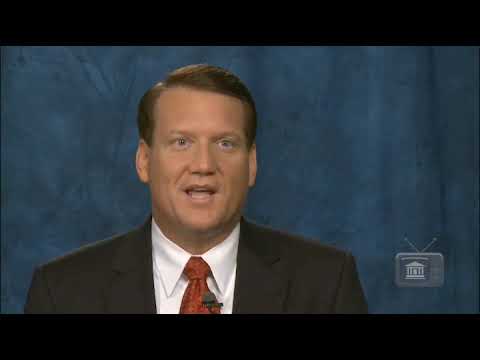 Requirements of a common-law marriage

Basically, you have to have three elements in — to establish a common-law marriage. That is living together, cohabitating, the second one is the intent to be married, that is something — basically, you have to prove what the other person is thinking or has thought, and that is where the difficulty is. You know that you think you’re married, but how do you prove the other person has always thought that they’re married? The other thing is holding yourself out to the public as man and wife. Well, that’s simple. You know, you bring your friends in that say, yes, he or she has said — held the other person out as husband or wife. That’s easy enough. But, again, it’s the intent. And things that are going to be going into consideration are things like you file joint tax returns or married filing separate or single tax returns. Those are taken into consideration, but they’re certainly not the everything in determining a common-law marriage.