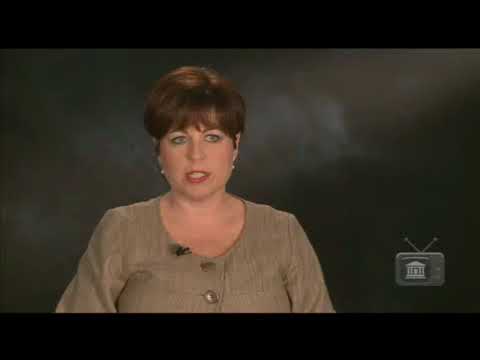 The role of gender in custody cases

People come in frequently, and they think that because they’re the woman that they’re automatically going to get custody or because they’re the man they’re not going to get custody. And I don’t think that that’s necessarily true. I think that courts are very smart, they consider all of the evidence that is presented to them, and I don’t think that because you’re female you necessarily have an advantage. Having said that, I will say that I think that the person who has been the primary caretaker of the child does have an advantage, provided that that person has been a good caretaker, and I think traditionally in our country that women have been primary caretakers. I think that’s changing. I see a number of men who come into my office who are stay-at-home dads while their wives go out and work. So in general, no, I don’t think that it matters whether or not you’re a male or a female with respect to custody issues.